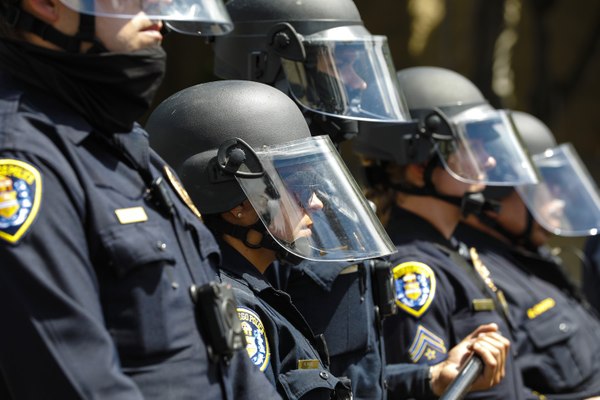 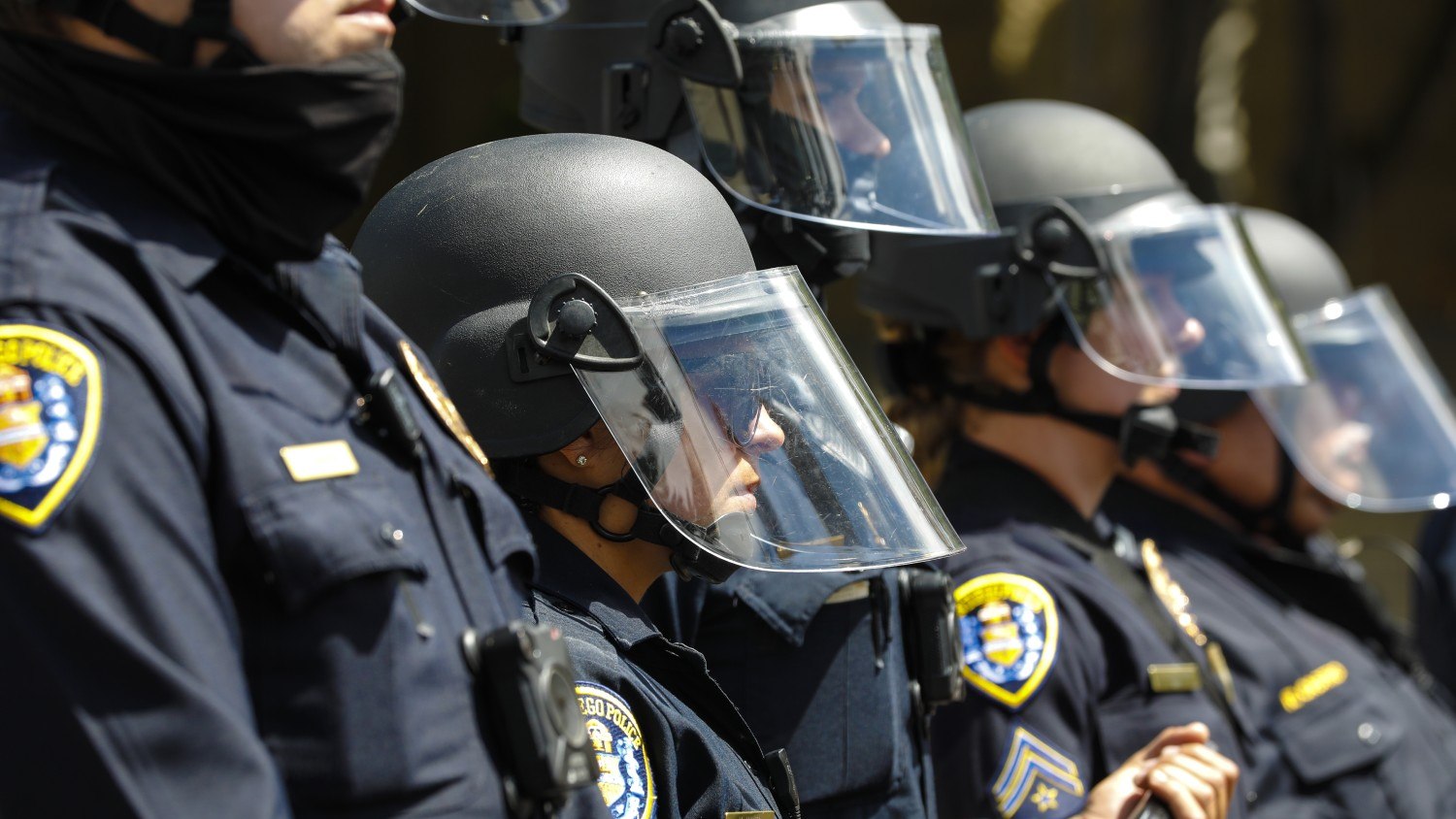 SAN DIEGO, Calif. — San Diego’s efforts to make its police force as ethnically diverse as the city’s overall population got a boost this spring with the most diverse police academy class ever.

Two-thirds of the 48-member class launched in April are minorities, continuing a steady shift in the city’s 1,900-member police force toward matching up better with the ethnic breakdown of San Diego residents.

New data shows the 268 officers hired since January 2020 come close to reflecting the city’s ethnic diversity, except when it comes to the Asian-Pacific Islander demographic. People from that group make up 16 percent of city residents but 11 percent of new police hires.

[READ: 5 takeaways for police recruiters from the ‘Who wants to be a cop?’ series]

Whites make up 44 percent of the officers hired since January 2020, just above the 43 percent of San Diego’s population they comprise.

The percentages are slightly skewed because city population stats used by the department include an extra category of “other” that comprises 5 percent of the population. The stats for new police hires don’t include the “other” category.

Despite that slight skewing, the department said it is seeing positive results from its recent efforts to broaden recruiting, change how police officer applicants are tested and other initiatives aimed at greater diversity.

Since 2014, the percentage of San Diego officers who are White has decreased from 65 percent to 59 percent. Most of the shift away from Whites has been toward Hispanics, who climbed from 20 percent to 26 percent of the force.

Police Capt. David Tai told the City Council’s public safety committee last month that department officials are focused on the relative lack of Asians among the 268 officers hired since January 2020. He said they have begun working closely with local Asian groups and striving to reach more Asians through social media.

“The department is always striving to recruit and hire the most qualified applicants that bring diverse backgrounds and experiences and closely reflect the population we serve,” Tai said.

Department officials say they’re also concerned that women make up only 16 percent of the hires since January 2020, the same percentage they account for overall on the city’s police force. Women make up about 50 percent of San Diego’s population.

A recent pay equity study showed that the main reason the city’s female workers make less than the city’s male workers is that males dominate the higher-paying jobs of police officer and firefighter.

The Police Department recently made changes to the physical agility test given to applicants based on concerns that female applicants were unfairly failing.

The test where applicants had to drag a 150-pound mannequin through sand was changed to a hard surface instead of sand. And the 6-foot wall used in a required wall climb was made less slick, officials said.

Those changes are among several adjustments the department has made to streamline the hiring and testing process and make it fairer, officials said.

The written test now is offered five times per month, including at least one Saturday. Most other police departments administer their tests once or twice per month, or sometimes even less frequently.

Assistant Police Chief Keith Lucas said that ethnic diversity among officers is important but diversity of thought might be the more appropriate criterion. People who have faced similar challenges to San Diego’s minorities are needed on the force, regardless of their ethnicity, he said.

“There is distrust,” she said, referring to how some communities view San Diego police. “I think we still have a lot of work to do to build that trust.”