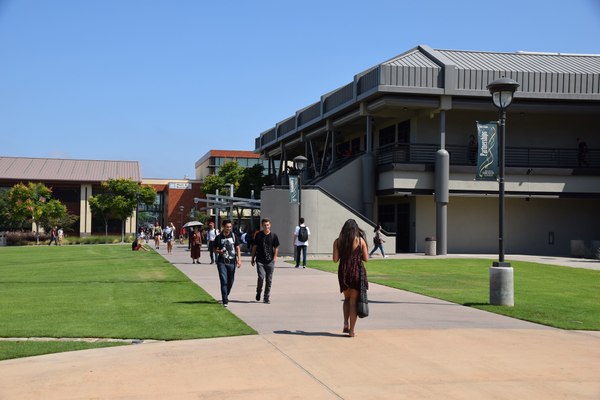 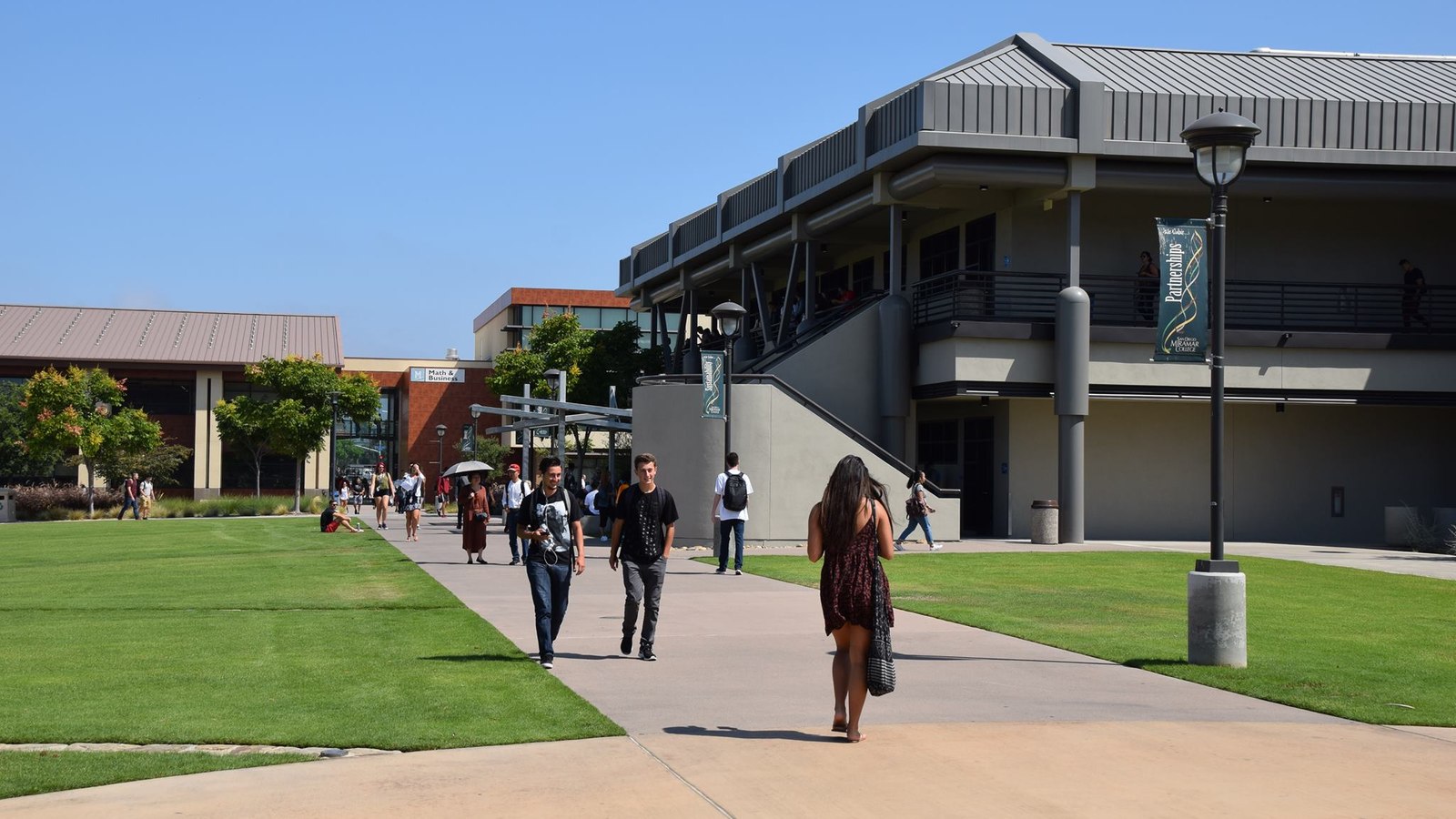 SAN DIEGO — Two academy classes at the Miramar College-based law enforcement training institute have been suspended due to nearly 30 cases of COVID-19 among recruits and staff, authorities said Tuesday.

One of the academy classes was scheduled to resume Monday after a two-week suspension, but the restart date was postponed another week after it was discovered that “many of those … who had tested positive were still dealing with the (effects),” according to a joint statement from the San Diego Regional Public Safety Training Institute and San Diego Community College District.

The classes affected by the suspension are the 127th and 128th Regional Academies. As of Tuesday, 25 of the 215 recruits from the two classes, and four of the 22 staff members, had tested positive for COVID-19, officials said.

Despite the San Diego Community College District issuing a vaccination mandate for the fall semester, a district spokesperson wrote in an email that “the requirement does not extend to students in the San Diego Regional Public Safety Training Institute because they come from numerous local police agencies (that) each have their own policies.”

Officials did not disclose the vaccination status of the recruits and staff who tested positive for the disease. The statement said leaders are “emphasizing vaccinations” while “continuing to conduct temperature checks (and) health screenings” and masking inside all classrooms, as well as “keeping the academy sections separate from each other as much as feasible.”

The 127th Regional Academy, which began in the spring, was the first of the two classes to be suspended on the weekend of July 24-25 after two students and a staff member tested positive, and two other staff members who were showing signs of infection were awaiting test results.

Officials suspended the class, and over the last week of July, several more recruits tested positive for COVID-19.

The initial plan to resume Monday of this week was delayed to give those infected time to recover. Officials said “several tests and physical training sessions” were planned for when recruits returned, so the decision to delay an extra week would give the recruits time “to more fully heal and prevent unwanted testing failures” that might result from lingering ailments caused by the disease.

[RELATED: These COVID-sniffing K-9s are the first in the United States]

The 128th Regional Academy held its first class on July 26, the day after the other academy class was suspended. But it was suspended, after just a week of instruction, when two recruits and a staff member tested positive over the first two days of August.

That class is tentatively scheduled to resume Aug. 17, after a two-week break, “but we will continue to evaluate that as we get closer to the weekend,” officials said in the statement.

On September 1, 2021, the International Public Safety Association sponsored a webinar titled “The Golden Hour of Disasters—Starting the Road to Recovery.” The subject matter…