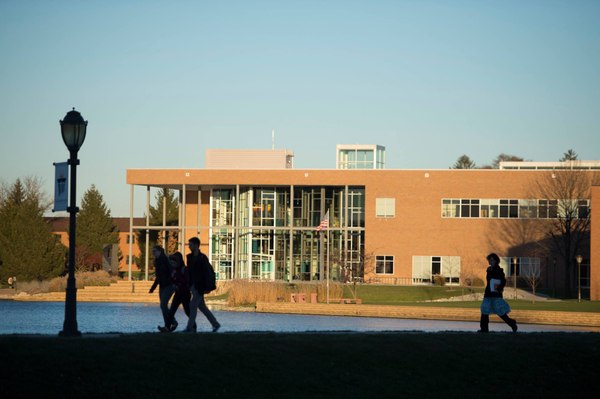 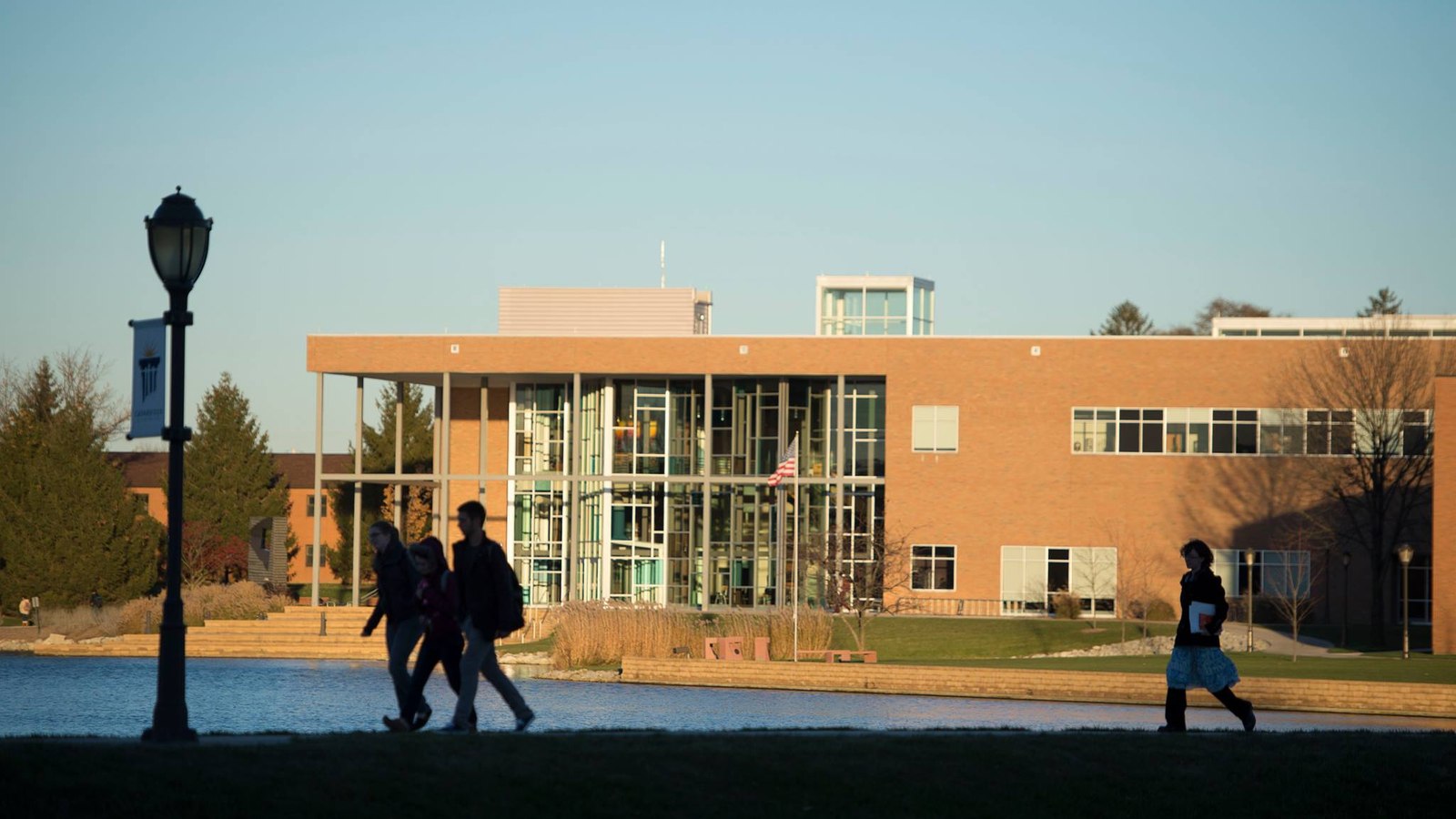 Described as an “elite honors program,” the College to Law Enforcement Pathway Program will pair students with law enforcement mentors. The mentorship will develop students’ leadership skills and prepare them for a career in law enforcement, according to the release.

The one-year pilot program will debut at Cedarville University and Central State University during the upcoming fall semester for qualifying upper-class criminal justice majors. Students who complete the program will be guaranteed a job with a partnering law enforcement agency when they graduate.

“Students who graduate from this rigorous professional development program will have great potential to become Ohio’s next generation of law enforcement leaders,” said DeWine in a statement. “In a time when many law enforcement agencies are struggling to recruit highly-qualified candidates, this program will create a pool of pre-qualified applicants with a strong understanding of criminal justice issues and the know-how to form positive relationships within their communities.”

The announcement was met with cautious optimism from law enforcement leaders in the state, according to the Journal-News.

Middletown Police Chief David Birk called DeWine’s idea “a new approach that could work.” Meanwhile, Public Information Officer Doug Day, a 28-year veteran of the Fairfield Police Department, says he “loves the idea,” but has some concerns. Day says the graduates will still have to pass the Civil Service test before they’re hired.

“We all want the right people, but not everybody is the right person,” Day told the Journal-News. “You have to have a tolerant personality. Training is big. The more training the better. That’s how you avoid some of those mistakes.”

[READ: How law enforcement is preparing for a tech-savvy generation of officers]

Law enforcement agencies that are planning to participate in the pilot project include:

Once the pilot period is finished, organizers expect to expand the program to more agencies and colleges in the state, according to DeWine.

“This pilot program will be beneficial to all the parties involved,” said Dr. Patrick Oliver, director of Cedarville University’s criminal justice program and lead consultant to the Ohio Office of Law Enforcement Recruitment. “The students will graduate from a college program that will develop their ability to lead while being mentored and prepared for a career in law enforcement service, law enforcement agencies will have a pool of highly-qualified applicants, and the universities will benefit by having this unique program for criminal justice students.”

NEXT: Minority applicants share their experiences during the police recruitment process