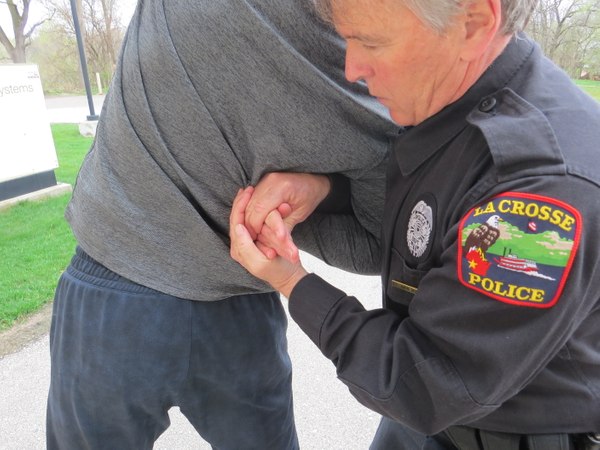 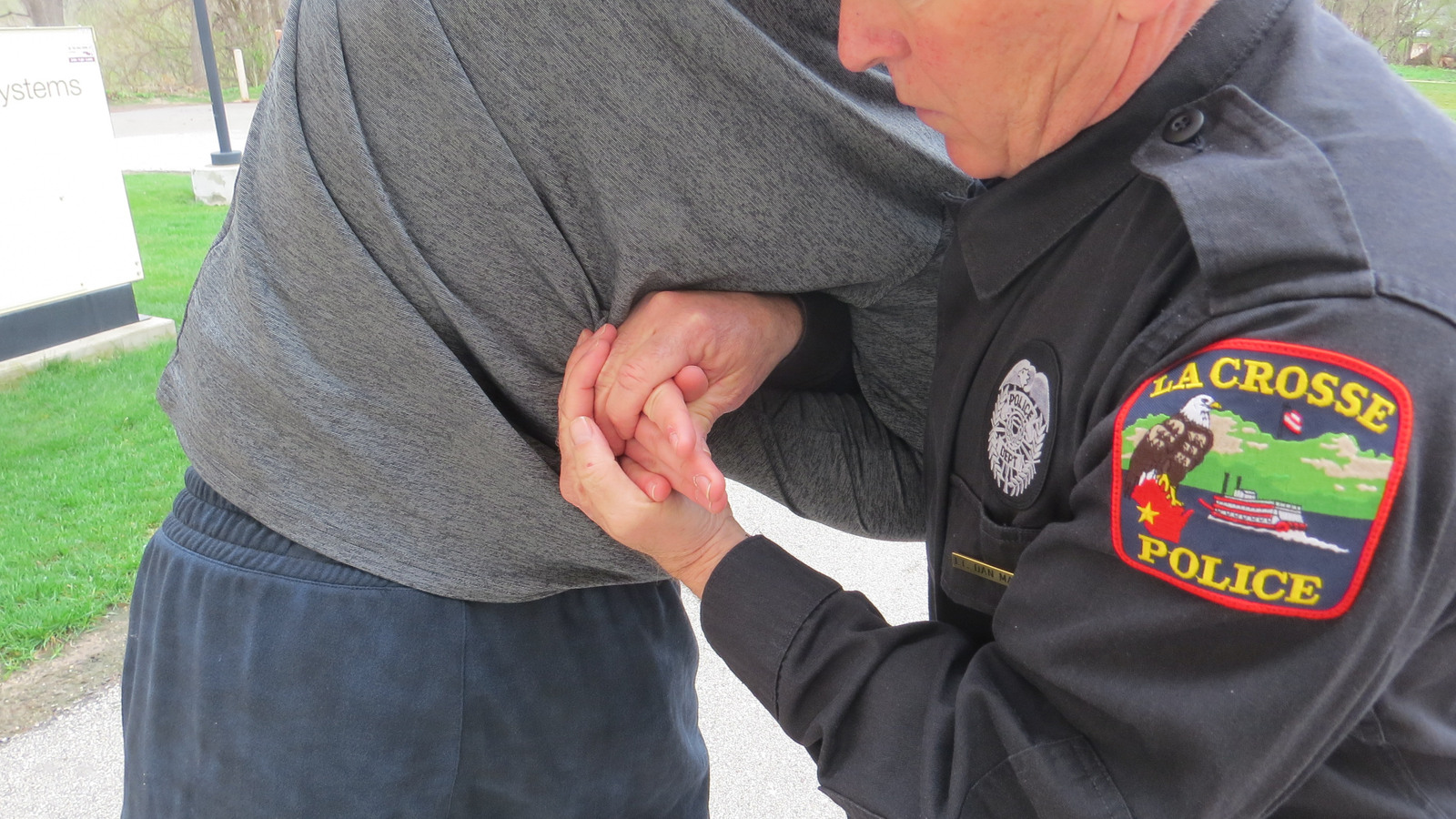 Having been an active street cop for the entire 33 years of my police career, as well as an active police trainer for 43 years, in this series I share some of the defensive tactics techniques that helped me prevail on the street. The series presents a variety of defensive tactics in a format that allows you to follow the instructions and practice the technique. Remember practice makes prepared.

During my career, I was a very proactive police officer by choice, even as a lieutenant. I also had a second job as a police defensive tactics trainer and my goal was to ensure the techniques I added to my trainees’ repertoire were not only effective but defensible. One such technique was called the “Swoop.”

I did not call it the “Swoop!” The officers who learned it and applied it on the street called it the “Swoop” because of the ease at which you can place a person under arrest in a position to be handcuffed and controlled if you meet resistance instantaneously on contact.

The time for using this technique is when resistance is not only expected but also, if initiated, would create a bigger problem, such as amid an already large disturbance.

Sponsored by VirTra By Mike Knetzger for Police1 BrandFocus Calls for law enforcement reform are louder than they have ever been. The public demands more…